My journey into shelter pet photography began way back in September 2011 when I was undertaking a voluntary transport assignment for a rescue group and picking up two dogs from one of Sydney's largest pounds at that time - Renbury Farm Animal Shelter. This pound no longer exists.

I took my camera with me and snapped a few photos of these dogs, and a couple of other tiny dogs being collected by another rescue group.

This other group picking up dogs that afternoon was the now-famous Mrs PFT of "Paws for Thought" Rescue who was there to collect her latest rescues... Wallace and Grommit. 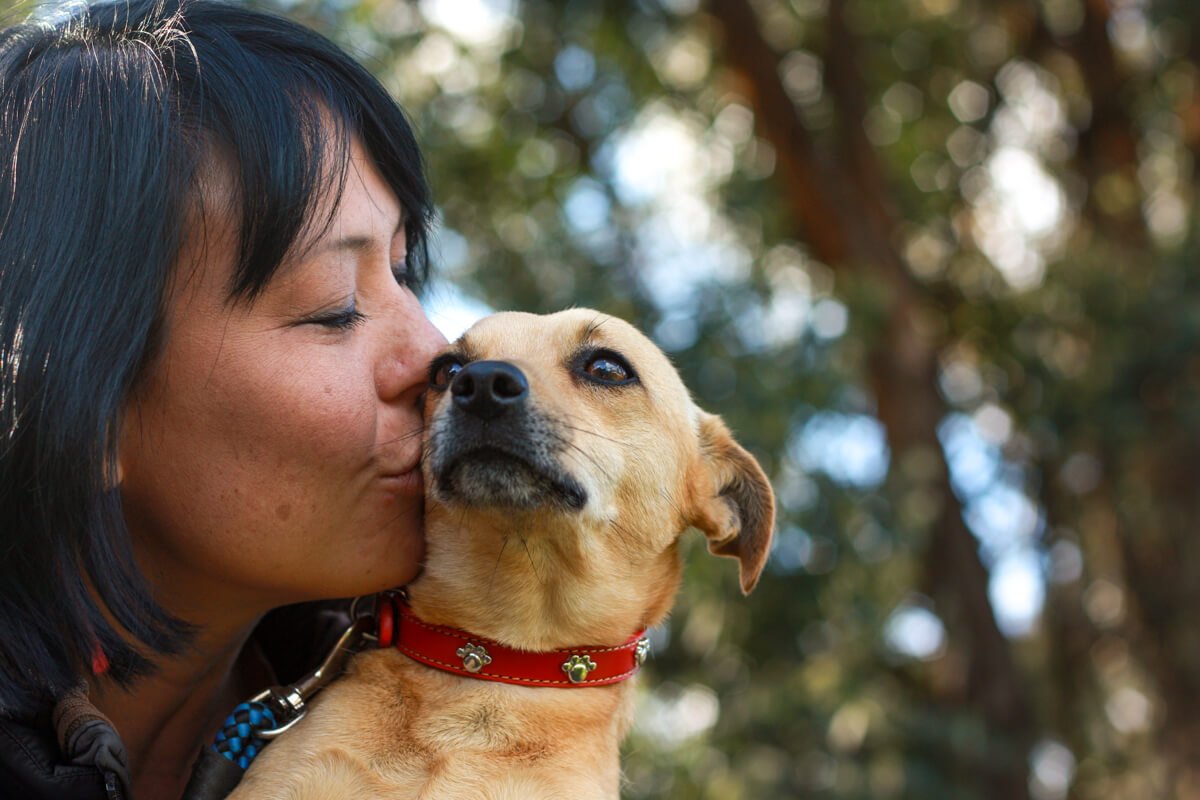 A week or so later, I just woke up one Saturday morning and decided I'd head out to the pound to meet up with Mrs PFT again and start photographing the animals to give them a better chance of being noticed by potential adopters. The pound was a 75km round trip from Kogarah and from that first Saturday, I continued to go out there on a weekly basis for over four years.

In the later years, I enlisted the help of a couple of other talented young photographers and we set up a roster so I could start to have some weekends off to spend with my family.

I left Renbury in February 2016 and went on to volunteer for Australia's No. 1 council-run animal shelter... The Sutherland Shire Council Animal Shelter where I was a valued volunteer from January 2017 to December 2019 before heading up north to move to our farm.

I now live on the Barrington Coast of NSW and an open to assisting organisations up here who value the benefits of professional photography and storytelling to help their pets find forever homes.

Over the past 9 years, I've also supported many different rescue groups by photographing their adoptable pets and helping fundraise by creating beautiful calendars. Below are the groups I have collaborated with since 2011: 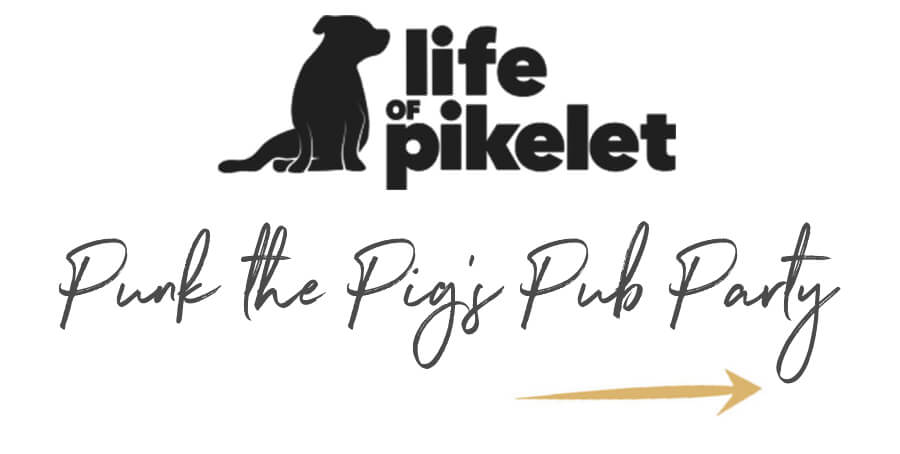 I am a proud HeARTs Speak Artist Member joining a global network of photographers, artists, authors, graphic designers, and advocates who believe in the power of collaboration to be the ambassadors of change.

In January 2017 I was appointed as the volunteer professional photographer for Sutherland Shire Council Animal Shelter and continued this on a pro-bono role on a weekly basis until I left Sydney in September 2019 .