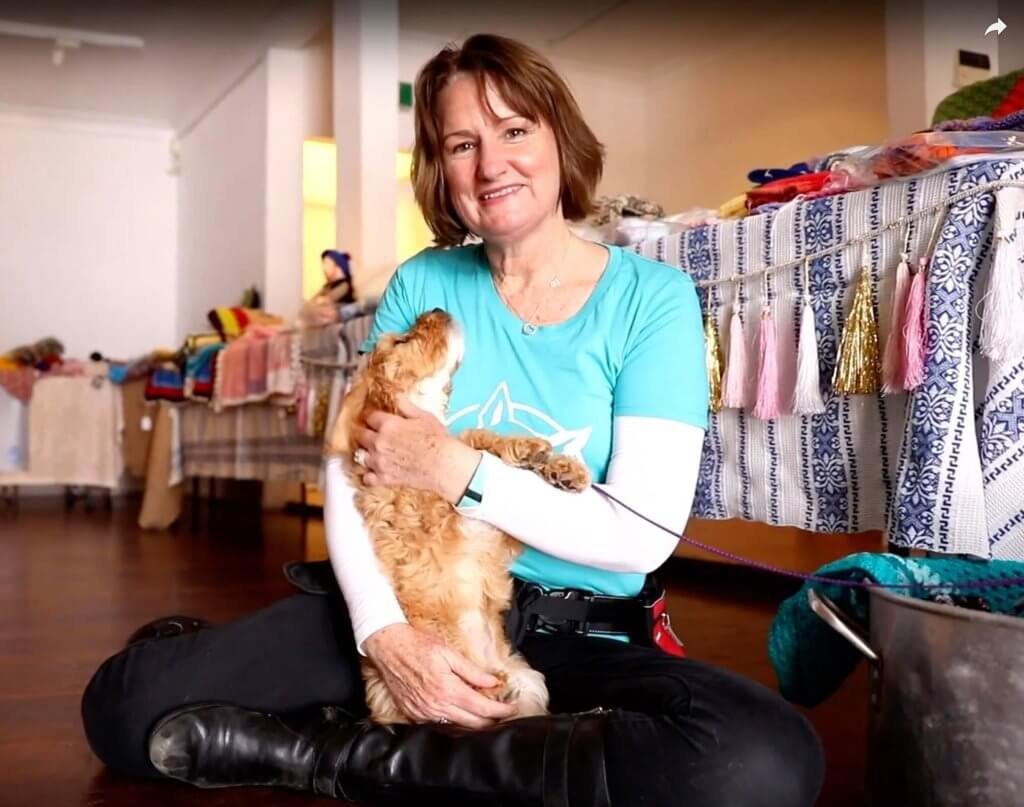 THIS IS MY STORY. IF YOU'RE READING I HOPE YOU'LL BE A PART OF IT

I’ve been a photographer since I was a teenager (and loved animals since before I could crawl), but it wasn't until 2011 that I got serious about following my passion. Sometimes it takes a kick in the pants. 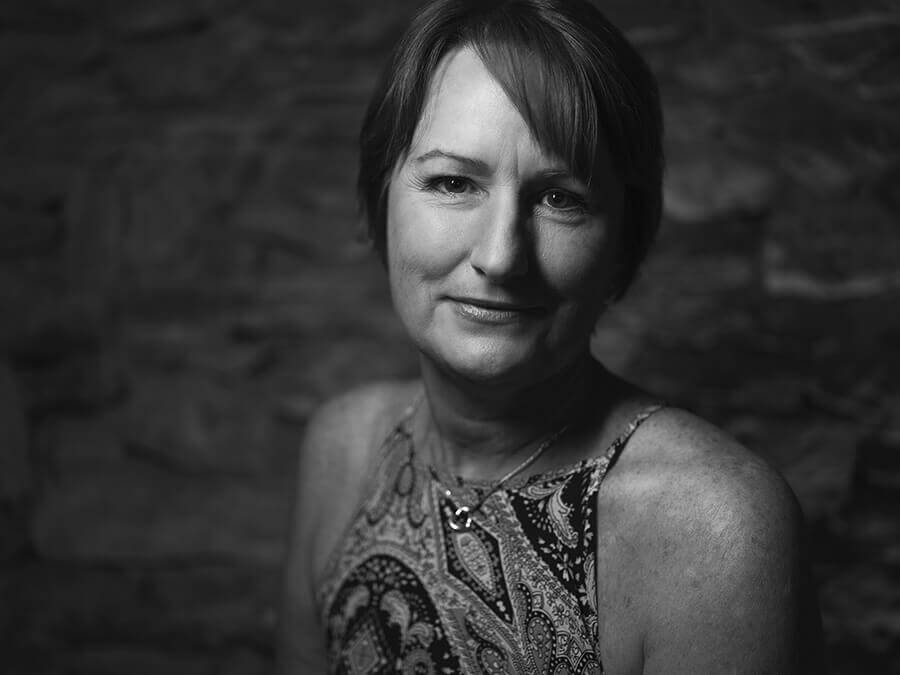 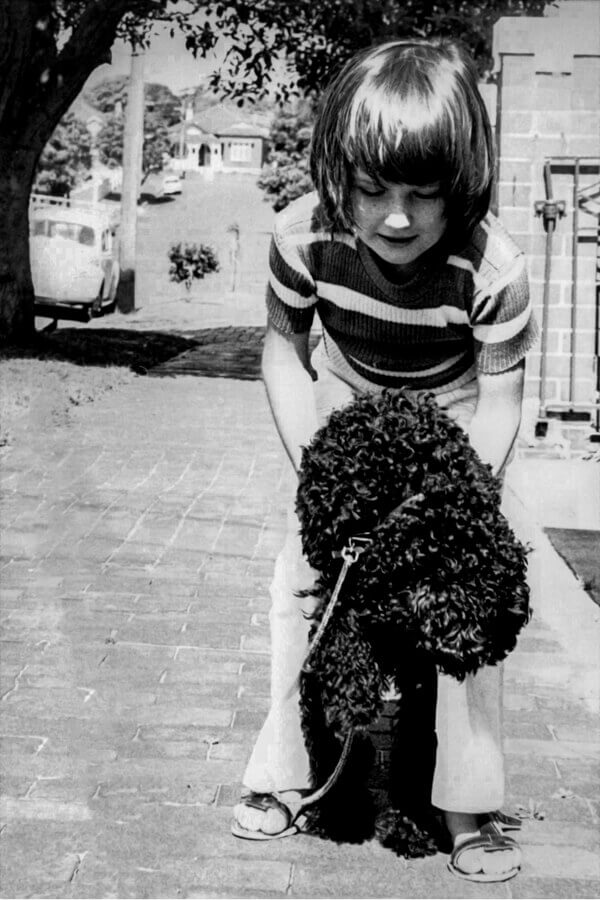 Me as a kid with my dog Patsy the Poodle

Sometimes all it takes is serendipity

For me, serendipity came in the shape of a stray dog (at least I thought he was a stray). “Jack”, as his named turned out to be, stopped me in my tracks. He literally stood in the middle of the road, so I scooped him up, put him in my car, took him home, and gave him a good bath. And that night, while searching for his people through a Facebook community for lost pets, I found my future.

As it turned out, I’d picked up Jack right in front of his own house. So really, he had a bath, met some new friendly faces, and then his life happily resumed, as normal. His people were relieved to have him home, and they secured the gate to their back yard, so he wouldn’t take himself on walks alone again. 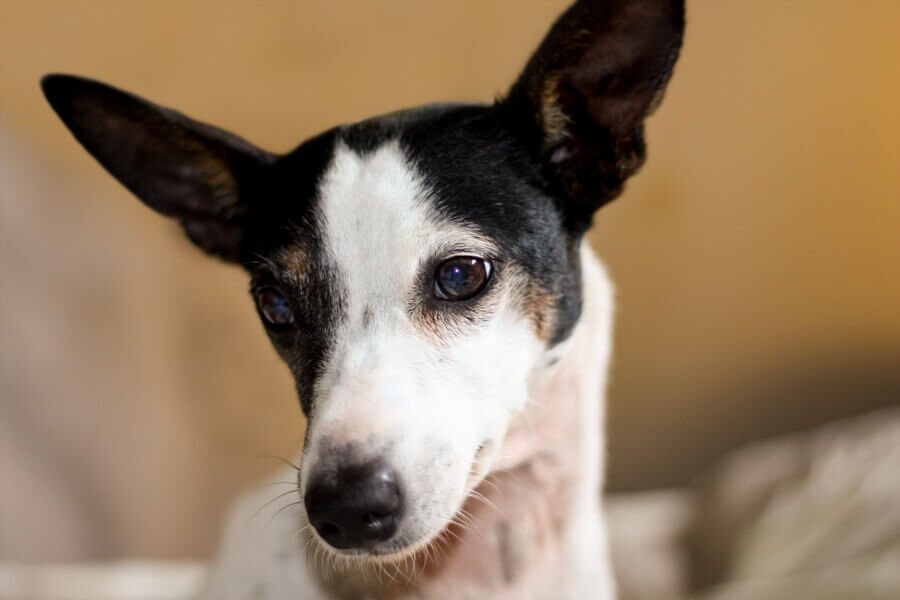 My life, however, changed for more than just a day

Crossing paths with Jack opened my eyes to the world of orphaned companion animals and the great need to help them find homes. I began photographing animals in one of Sydney's largest pounds.  I spent my days photographing all the dogs and cats who needed the world to see who they were, where they were, and just how much love they had to give.

Today my pro-bono rescue photography continues to be an integral factor in who I am and I’m blessed to be able to support an animal shelter closer to home and with amazing staff and volunteers who have the same vision as I do, and that is for our shelters to become empty in a world where all pets are loved and cherished, and not bred for profit.

My journey always brings me home

My husband Neal, and our #3DogKateers (that’s Daisy, Luna, and Harvey – all rescues) and our newest family member Henry who we recently adopted, are my world. I’m blessed to come home to them every day. We live on a serene farm in beautiful Wootton in the Great Lakes Region of NSW.  Here we are creating our outdoor/indoor studio, where Australia's most cherished dogs will have the best adventure during their photography experience. 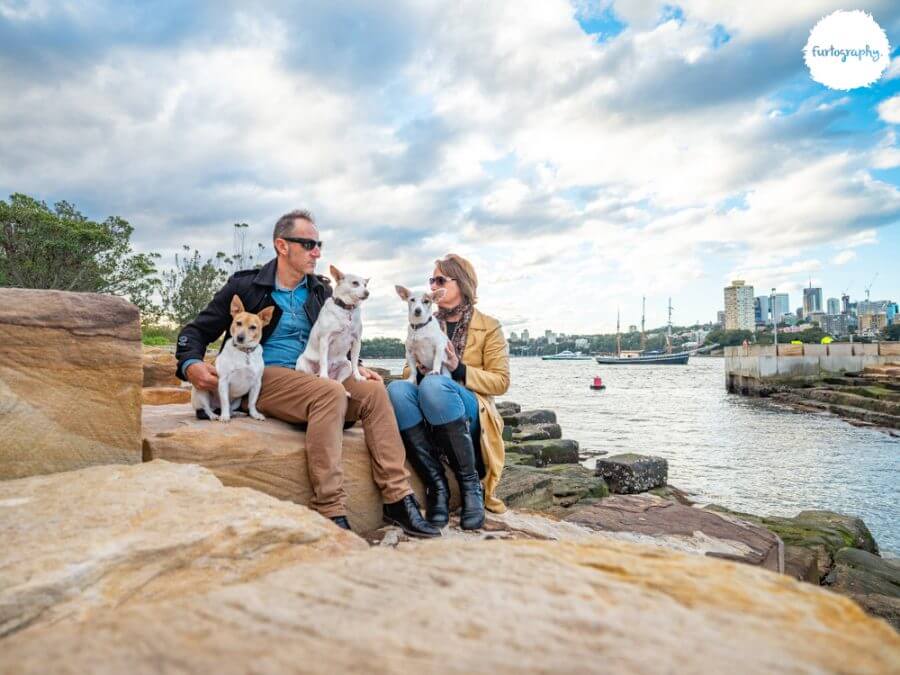 Where is Jack now?

If you’re still reading, perhaps you’re wondering if Jack and I ever crossed paths again. We sure did. You can read all about Jack’s big “rescue” here. 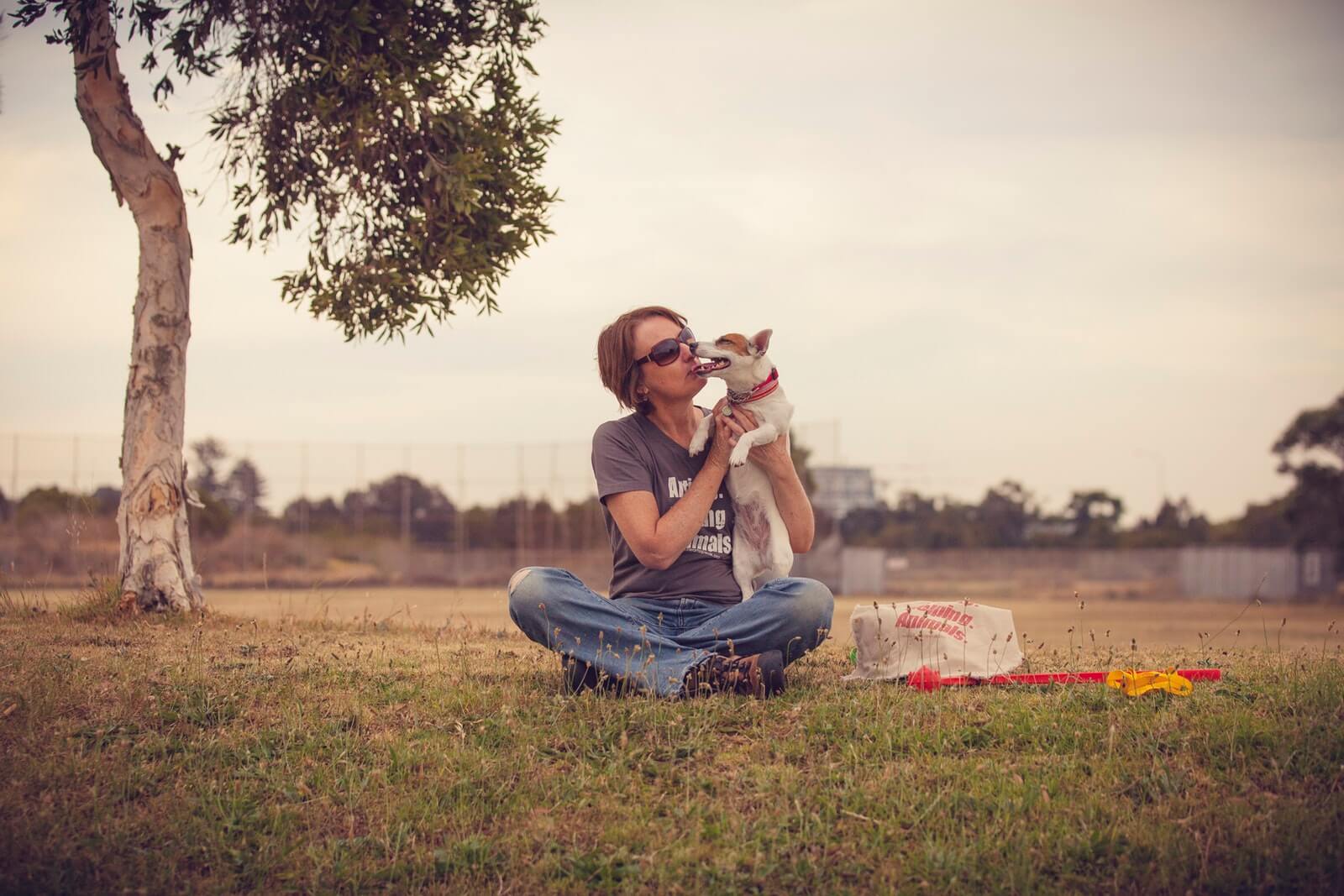 I'd love for you to tell me about it.

How did they come into your life?

You can’t imagine your life without your dog. I get it. If you're anything like me, you'll have hundreds, if not thousands of snaps of your pets on your phone, but do you ever go back to them, do you ever print them, or worse still, have you ever lost them when you haven't backed your phone up and something went wrong?

If you've read this far, let’s get together to honour your best friend by capturing who they are, forever. 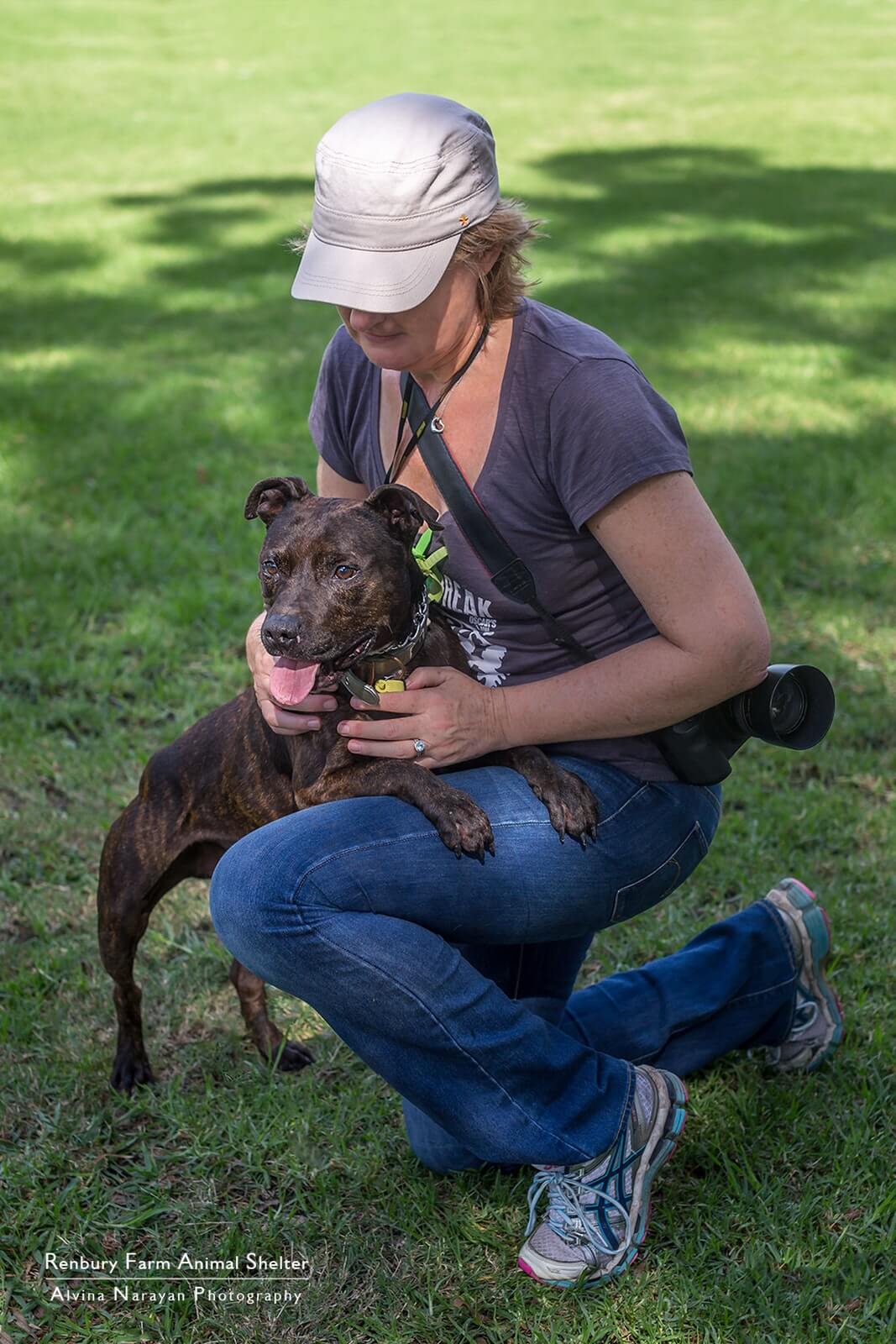 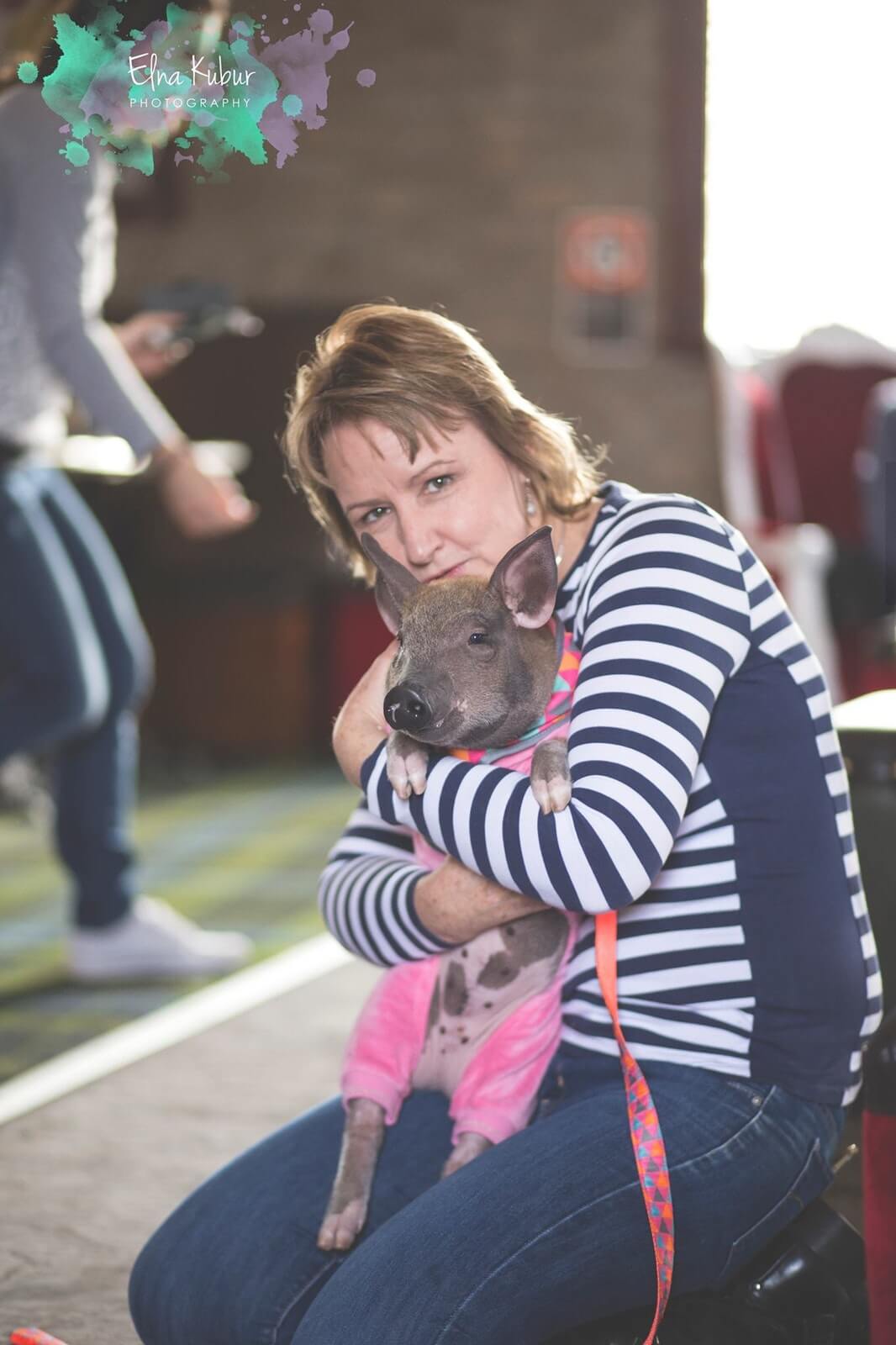 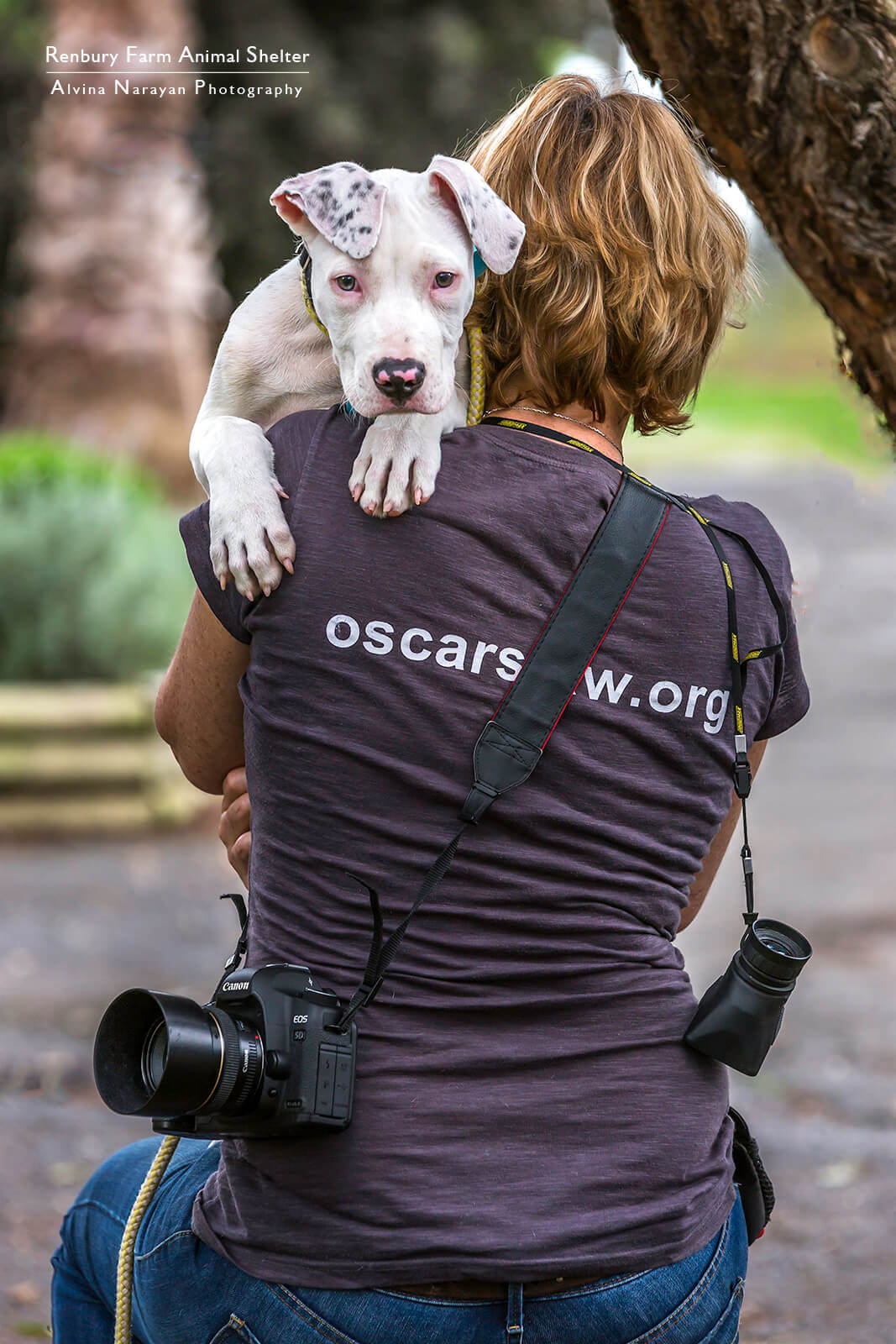 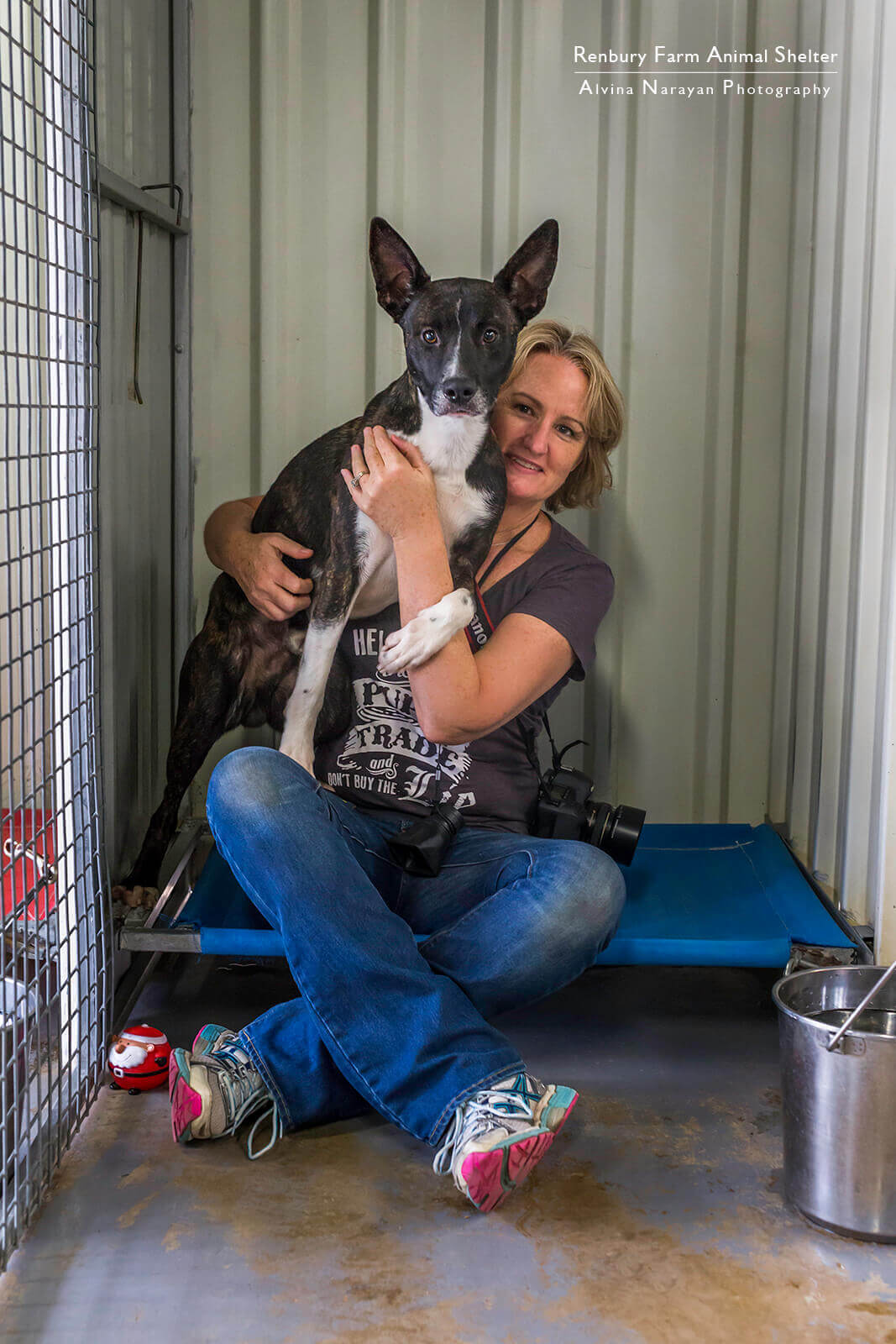 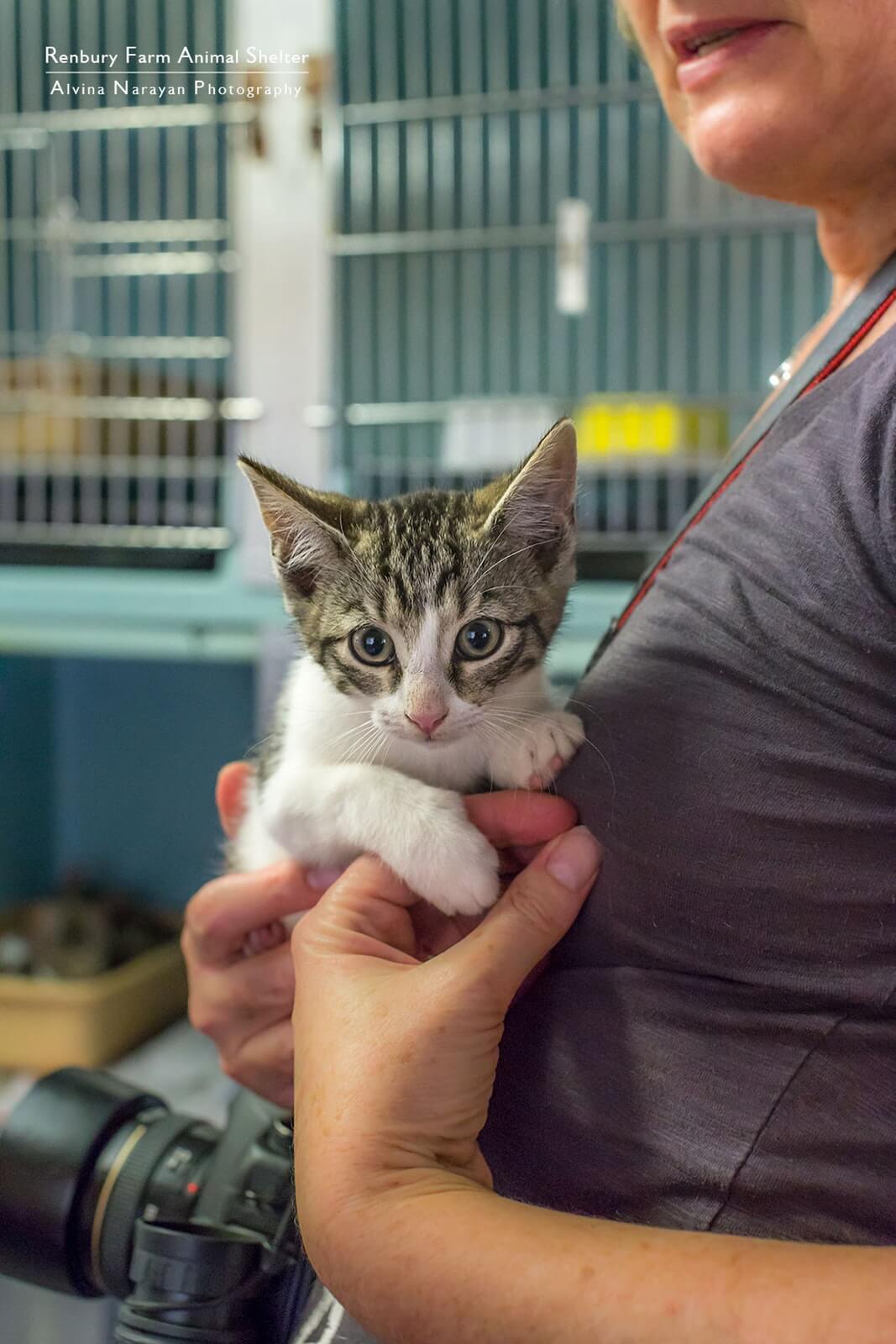 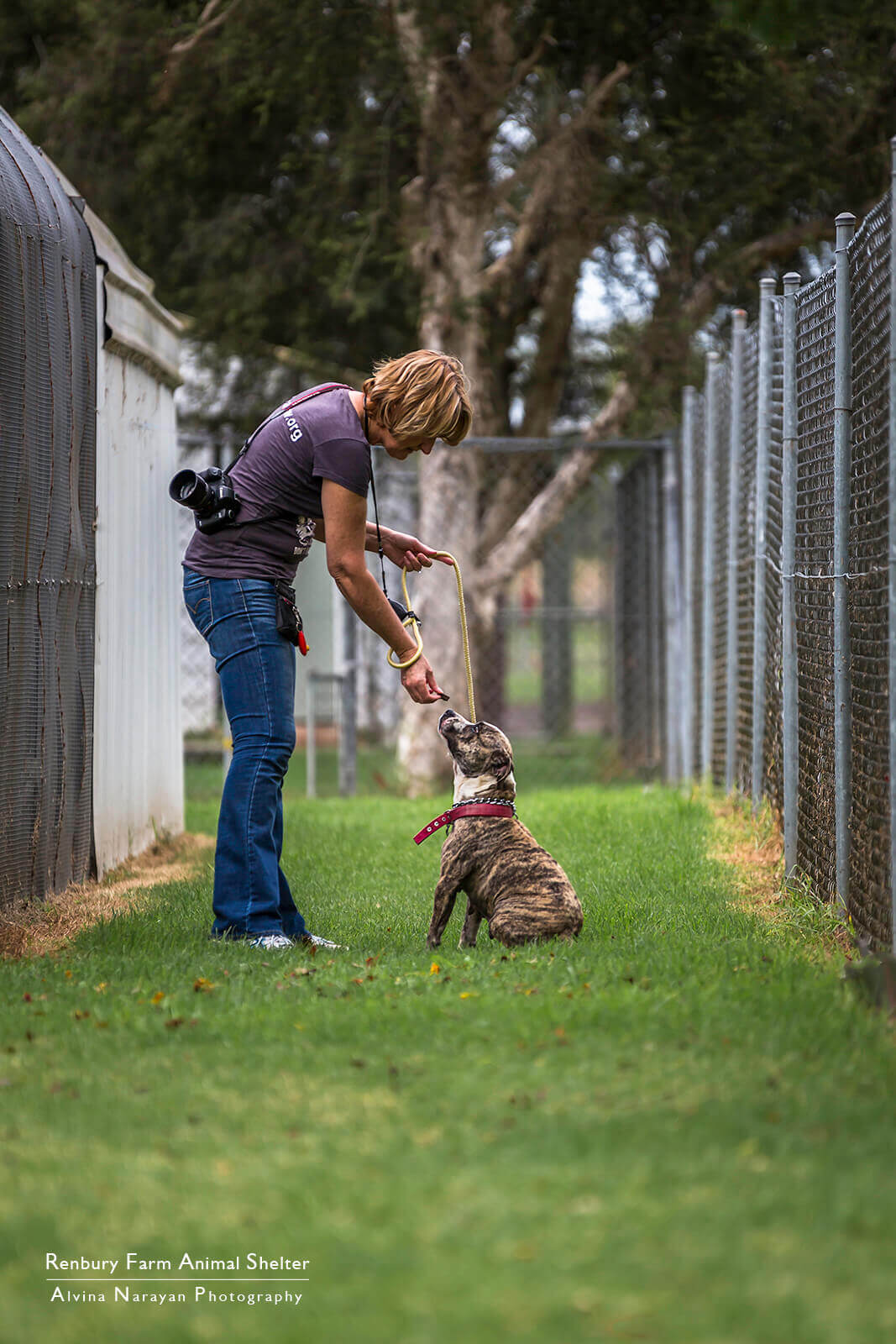 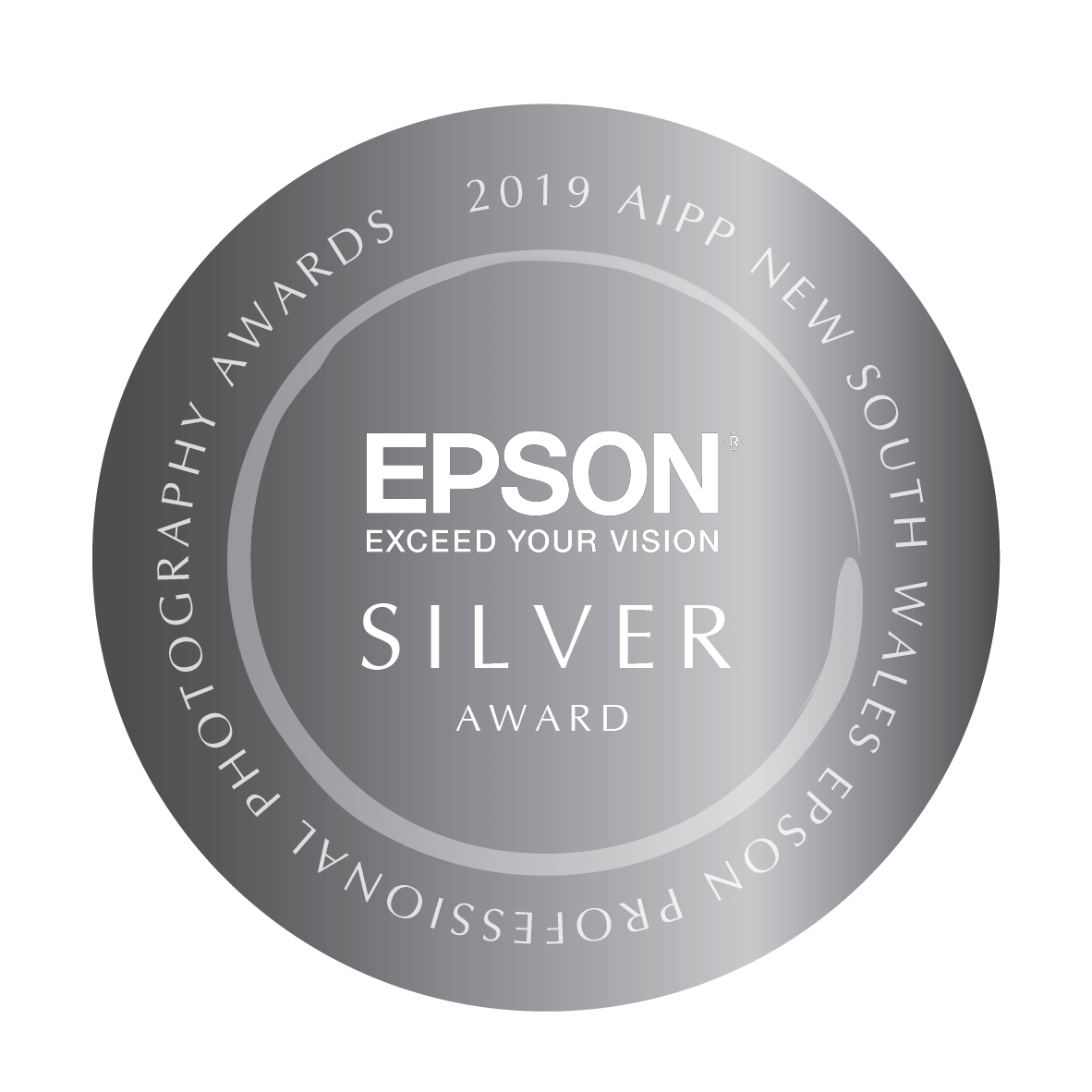 Image Credits: Thank you to Alvina Narayan Photography and Elna Kubur Photography for the images of me at the pound.